How do I fix my Printer Drivers?

How do I fix my Printer Drivers?

Printer errors such as ‘Windows failed to recognize the new hardware’ are not uncommon, especially when you are trying to install your new printer or connect it to your computer. 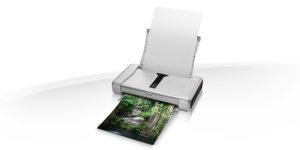 In many of these cases, either the Printer Driver was installed incorrectly or your Printer Driver is out of date or has become corrupt. These are the main reasons for errors such as Windows is unable to recognize the device.

Printer drivers are software programs, and their main job is to convert the data you command to print to the form that is specific to the installed printer.

Printer Driver problems may occur due to the following reasons:

If your printer driver develops a problem, you may not be able to print a document or some of your printers features may not work as desired.

What can I do to fix Printer Driver problems?

Although you can usually install the latest driver manually, the process can be time consuming, depending on the driver you are looking for. The steps given below are the ones you need to follow to manually install a Printer Driver:

Install the latest Driver from the Printers folder 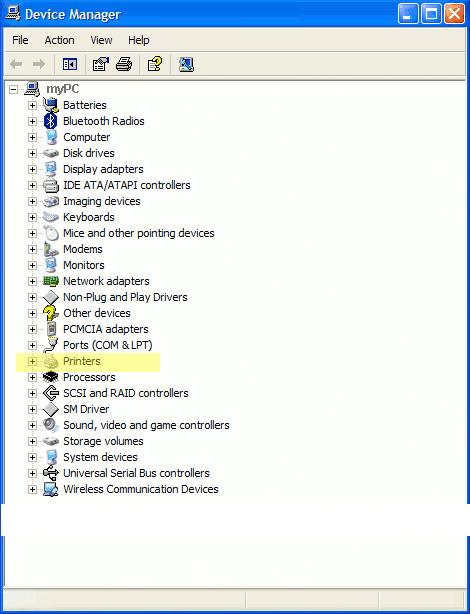 If the latest driver is stored on your Windows computer, perform the following steps to install it:

Download and install the latest printer driver from the manufacturer:

We have numerous articles on various Printer Drivers issues, some of the more common printers are:

There are numerous other posts on Printers, just use our search function in the footer to find the article to help fix your printer issue.

By clicking the Start Download button above and installing Driver Downloader ($29.95 USD), I acknowledge that I have read and agree to the End User License Agreement and Privacy Policy of this site.